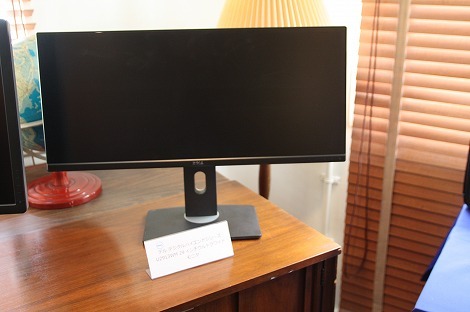 We’ve seen 2560 by 1600 displays and we’ve also seen 2560 by 1440 displays. However, a 2560 by 1080 display is something we have never seen. According to reports, Dell will be adding a display with that exact resolution to its UltraSharp S series.

The Dell U2913WM display with be 29 inches big and is likely to feature IPS display technology. The aspect ratio will be a strange 21:9 or 21.33:9 to be pedantic. The upcoming monitor also features four USB ports and D-Sub, DVI, HDMI and DisplayPort connectors.

Dell haven’t revealed pricing or availability but it is “coming soon”. We’re not sure how your games, pictures and videos are going to look on a screen like this but one thing is for sure, this is a widescreen on steroids.